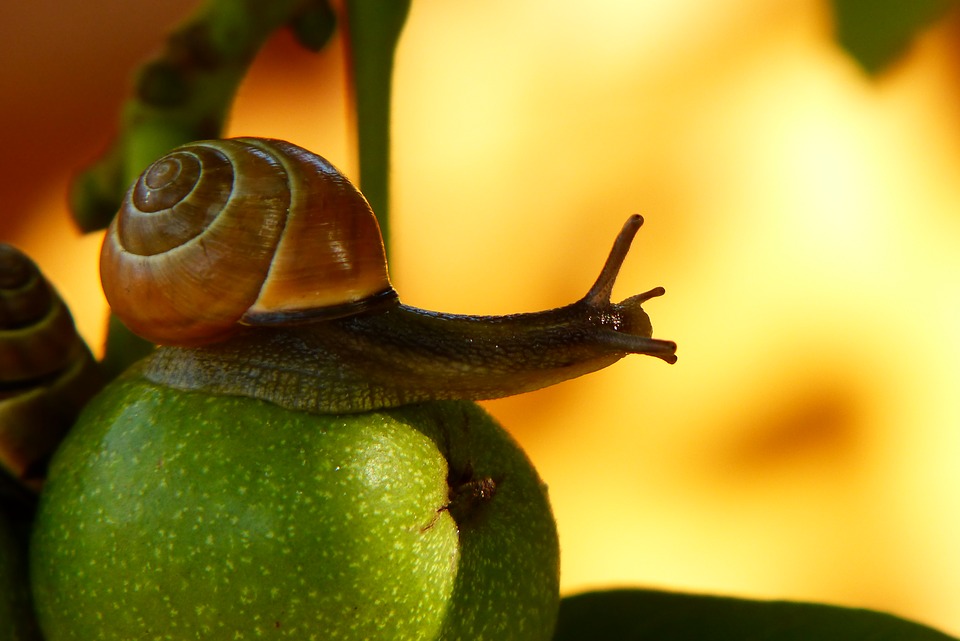 In the not-so-distant future, people in the rich parts of the world will see driverless cars, ‘smart houses’ controlled through 5G applications, and other new inventions, as part of their every-day lives. It will be evident that quite a bit of knowledge has gone into their development. Indeed, many things that surround us are the products of science and technological innovation, which is to say that the products of knowledge-making institutions matter – they have, as it were, an impact.

We also surround ourselves with a multitude of less “thingy” products of insistent research and knowledge production. These constitute products that we often cannot see, touch, smell or use instrumentally, and we often take their existence for granted. But they matter too, and profoundly so. We think of mundane words and concepts that help us make sense of ourselves and the world in which we live. We think of basic societal values, ideas, and ideals that shape how people act, societies work, and political decisions are made. We think of school subjects in the curriculum, social security systems or gender equality policies. Such intangible things are also products of systematic knowledge production, which have made their way into the world through slow, complex processes of knowledge uptake. They are social, conceptual or cultural innovations, and they have a profound impact on how we live our lives.

It is becoming increasingly common to re-think the impact of academic knowledge production in this vein. This is good, we think, not least because new modes of thinking do better justice to the knowledge produced by the human sciences. One part of such an agenda is to find new and better ways of thinking about the ways, modes and time-frames in which knowledge moves, and to become more receptive to the various effects such knowledge might yield. Our colleagues at Humanomics Research Centre at Aalborg University, for instance, frame such movement in terms of “the creep of knowledge,” and have developed quite sophisticated ways of measuring and visualizing the often slow but far-reaching significance of the human sciences.

Set against this backdrop, this blog entry exemplifies two of the manifold cases where ideas developed in the human sciences have crept, but also leapt, into other societal spheres, where they have produced unexpected transformations. These are “source criticism” and “semilingualism” – two knowledge objects which have shaped the social world through their conceptual travels.

Source criticism refers to a scientific method for assessing sources of information. It was originally developed by historians during the nineteenth and twentieth century for distinguishing reliable sources from (e.g.) myths or propaganda. It has had a huge impact on historical research. There have been many revisions of source criticism, but it has remained an important methodological tool of Scandinavian historical scholarship over the twentieth century. It has also been taken up and developed in other domains of research and knowledge production, perhaps most notably in journalism.

Source criticism has also been a natural part of the Swedish psychological defence that developed after the Second World War, concerned with, for instance, protecting the population from propaganda and psychological warfare. It was essential that the population critically assessed information they received. This has become especially acute in relation to the major changes of the media landscape over the last decades, and not least through the broad public use of the internet since the 1990s. The National Board of Psychological Defence (Styrelsen för psykologiskt försvar, SPF) explicitly stressed how the principles of source criticism was essential to everyone using the internet for seeking information and knowledge.

Currently, the significance of source criticism is emphasised in relation to the potential influence of disinformation and deception campaigns on the political development. The Swedish Contingency Agency (Myndigheten för samhällsskydd och beredskap, MSB) underscores how a psychological defence is crucial for the protection of the democratic society and informed decision-making. In turn, it states that psychological defense depends on the capacity of the population of being critical of sources of information and its ability to judge whether information is credible or not. In a similar fashion, the Swedish Armed Forces emphasises that it is “part of everyone’s responsibility for the total defence … to learn more about source criticism, to be vigilant, and seek facts from several credible sources.” The significance of source criticism is also emphasised in the broad efforts of the Swedish government to promote and defend democracy as well as in the national strategy for information and cyber security. In addition, source criticism is part of the teaching on essentially all levels of education. Thus, from the pursuit of advancing the science of history in the nineteenth century, source criticism has now become a crucial tool in safeguarding fundamental democratic principles in the light of present and future challenges.

Developed in the 1960s, semilingualism refers to an assumed form of failed bilingualism, a case of incomplete language learning. The concept implies that an individual does not master any language entirely, but speaks two “half languages.” Among linguists, the concept is nowadays rejected as being morally and scientifically obsolete. In fact, using it exposes the user’s lack of up-to-date knowledge in linguistics. Interestingly, some contemporary linguists seemingly feel ashamed that their field was responsible for producing a concept this flawed. What such linguists have yet to realise, however, is the “appealing” effects that this “appalling” idea had on the introduction of Swedish policies for linguistic minorities in the 1970s.

Insofar as semilingualism has an inventor, it was the Swedish linguist Nils Erik Hansegård. In the 1950s, he moved to Kiruna in the far north where he worked as a teacher. In this part of historically multilingual Sweden, Tornedalen, the state had for decades imposed a hardline Swedification policy, for example though Swedish-only school instruction. Hansegård was critical of this policy-line and started propagating in favour of allowing additional Finnish-medium instruction in the school system. In the 1960s, Hansegård also embarked on an academic career and sought to use his scientific authority and knowledgeability in the local print-press debates that his stances spurred. The idea of semilingualism was a case in point, construed by Hansegård by weaving an intellectual fabric with multiple threads: German cultural linguistics and psychology of language, North American bilingualism studies, structural linguistics, and input from bilingual education practices in Europe. The result was a concept that appeared well-anchored in research.

In the 1970s, semilingualism became a buzzword also in national media as well as in national politics. The fact that it went viral cannot be explained only with reference to its perceived scientific qualities. Rather, the early 1970s was characterised by a particular climate of opinion. The Swedish administration was busy finding viable solutions in immigration-related policy areas. It sought after actionable knowledge. A central concern here was educational language provisions for immigrants and their children. Here, semilingualism came to be readily used as a warning flag: if children are not offered instruction in and about their mother tongue, Sweden would foster generations of linguistically impaired – semilingual – immigrant children. This was a much-unwanted scenario, and through commission work mother tongue instruction (or home language instruction) became a reality. This policy has now been in place for more than 40 years. Over time, the impact that semilingualism had on its introduction has gradually bleached.

We have here outlined two highly impactful ideas which originally came into being in the academic world but subsequently traveled into new regions of the social world. While they differ in some ways, as impact stories they share a number of traits. Source criticism arose in the scientific field of history. In due time, it travelled into other societal realms: journalism, the educational system and even the national security apparatus. Semilingualism emerged out of the language sciences, more particularly, early bilingualism research. It later traveled into state politics, where it shoehorned the school subject mother tongue instruction into the curriculum. Gradually, and often discreetly, they have thus impacted the management of major societal areas sometimes far beyond their academic origins. This sort of impactful movement, we think, is neatly captured by the concept of “the creep of knowledge,” which pinpoints the slow and continuous character of knowledge movement. However, both cases also illustrate that knowledge does not only creep. It also leaps. Such leaps are manifested in historical moments where the slow pace of knowledge movement is promptly accelerated in ways which enables it to cross over and move into new and perhaps unexpected regions of the social world. The impact of the human sciences seems to require such leaps, and the leaps seem to invariably depend upon broader social, political and cultural developments which pave the way for their successful travels.

Note: For those who are interested, take a look at this study that focuses on semilingualism, co-authored with David Karlander.