Sofia Jonsson,Posted on 2021-02-152021-02-15
Categories Categories: The DivisionTags Tags: corona, covid-19, media, re-blog
In early summer 2020, Sverker Sörlin published the book “Kris! Från Estonia till Corona” (Crisis! From Estonia to Corona) on Bokförlaget Atlas. Here he puts the Corona pandemic as a crisis in a historical perspective along with other big crises in our society. He also shares his own experience from being ill with Corona. The publisher together with Sverker decided early on that the income of the book would go to scholarships for those who writes about crises. Last week the two reciepients of the scholarship was announced: Rasmus Landström, who will write a book about the hidden solutions to the climate crisis, and Ingrid Eckerman, Jan Stattin, and Karin Fridell Anter that will write about the refugee crisis, civil society and the rule of law. The two projects will recieve a total of 25 000 sek each. 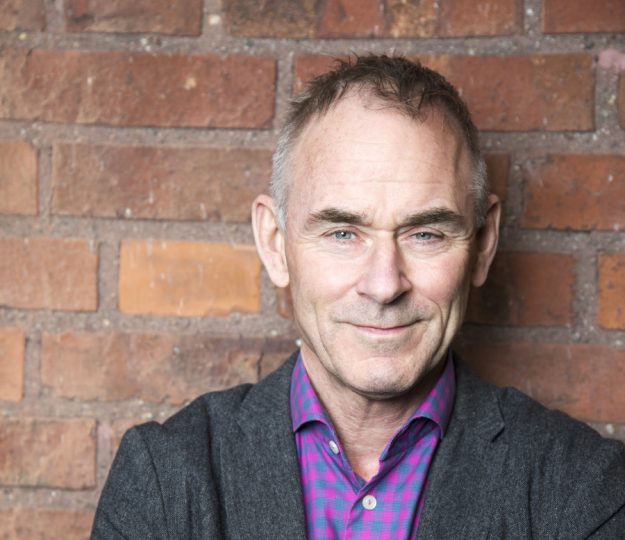 Read more about the project in a Swedish article from Arena Idé, or translated to English below: https://arenaide.se/stipendier-till-bocker-om-klimatkrisen-och-flyktingkrisen/

“Rasmus Landström’s project Ustopi: The Hidden Ways of the Climate Crisis will result in an essay and a subsequent book. Rasmus is a literary scholar, critic and author of the critically acclaimed book Arbetarlitteraturens återkomst (2020). In his application, he writes that utopias are often criticized for “advocating over-planned model societies. That critique is based on a misunderstanding of utopia as a literary genre. But also that the concept of ‘planning’ is in such a state of disrepute today. The climate crisis shows an enormous need for democratic planning of the economy. That we expand the welfare sector to more parts of society and disconnect parts of the economic life from the market’s chaotic price signals. ” Ustopia is a combination of utopia and dystopia, coined by author Margaret Atwood.

Jan Stattin, Ingrid Eckerman and Karin Fridell Anter’s project Flyktingkrisen – Civilsamhället, rättssäkerheten och de unga flyktingarna 2015–2020 (The refugee crisis – Civil society, the rule of law and the young refugees 2015–2020) will result in a book. A historian, a doctor and an architect have chosen to come together to critically examine one of the crisis understandings that have characterized our time most deeply. In the application, they write that “refugee crisis” is a word that has been used extensively in debate and the mass media since 2015, but which is rarely given a more precise meaning. “We who are involved in the civilian work of civil society see the crisis of asylum seekers and our own, when we try our best to support people whose lives are being torn apart. We also see an ever deeper social crisis where the handling of refugees exposes major shortcomings in what is claimed to be legal certainty, and where the public debate is based on untruths that are never questioned,” the authors write further.
Translation of the article: Intäkterna från Sverker Sörlins bok Kris räckte till två stipendier: Rasmus Landström ska skriva om klimatkrisens dolda utvägar. Ingrid Eckerman, Jan Stattin, och Karin Fridell Anter ska skriva om flyktingkrisen, civilsamhället och rättssäkerheten published in Arena Idé, February 2021.