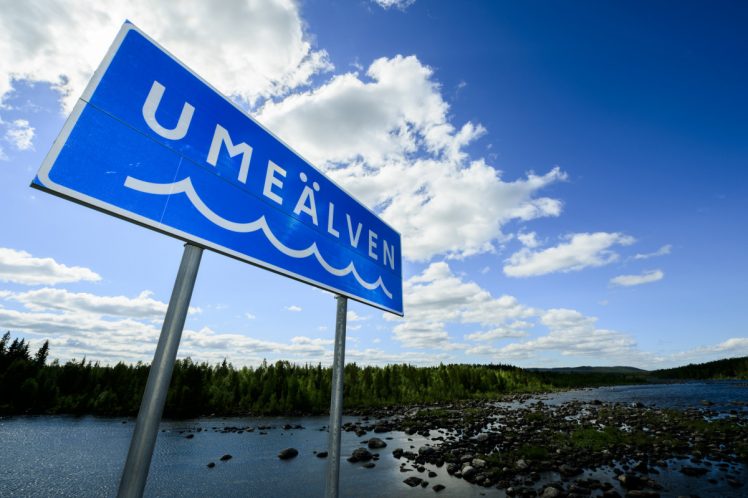 On the 1st of February, this year, the biggest governance overhaul of Swedish hydropower in a century entered a new phase of implementation. This occurred when the first owners of hydropower installations, in 17 river basins, sent in permit review documents to the Land and Environmental Court, as part of the implementation of the National Plan of Hydropower Permit Review (NAP). Over the coming 20 years, all Swedish hydropower owners that signed up to the NAP (virtually all owners have done so) are required to apply for new hydropower permits that include modern environmental provisions. The overall aim of the process is to provide the maximum possible benefit to the aquatic environment and a nationally effective supply of hydropower electricity.

There is no doubt that hydropower is an important energy resource. Apart from being renewable, it is also valuable in that it provides high flexibility to the electric system which makes it fundamental for Sweden’s efforts to decarbonize. Hydropower production, however, deteriorates the connectivity of rivers – the movement and exchange of water, energy, material and species within the river system and surrounding landscape – to the significant detriment of the aquatic environment and biodiversity. When water is used for hydropower production, it loses most of the characteristics that support river connectivity. When trying to understand the essences of this national permit review process, one useful perspective is thus to view it as a national exercise of reallocating water between the, largely competing, requirements of the electric system and riverine ecosystems. Water reallocation is a governance process that includes a multitude of stakeholders that range from hydropower owners, local residents, Sámi representatives to environmental NGOs.

The governance challenges are thus significant, which means that more efficient, equitable and resilient solutions, even if identified, might not be possible to implement. In an attempt, to provide structure for analyzing and understanding the type of processes which the national permit review entails, we propose a framework of water reallocation in highly modified rivers in a recently published peer review article. The framework builds on insights from social-hydrological systems research, adaptive governance research and water reallocation research, and we test it on Sweden in a pre- and post- 2019 analysis. 2019 becomes a significant year in our analysis since this is the year the governance overhaul of hydropower formally started in the country. Based on our analysis we find that there has been an increase in adaptive capacity, understood as the capacity to reallocate water, but that this is linked mainly to water reallocation that will occur in smaller rivers and tributaries with small scale hydropower production. Rivers with large scale hydropower production are set to enjoy limited water reallocation, or we may even see increased allocation of water towards hydropower in the coming years, in the interest of increasing hydropower’s flexibility contribution to the electric system.

In this first round of implementation of the NAP, the involved basins and hydropower installations are small, but exhibit shifting character and importance. They include the mini station in Ihreån, the only hydropower installation on Gotland, to 18 hydropower installations in Rönne Å, Skåne, where the municipality of Klippan has bought and will decommission the three largest hydropower stations in the basin. As with all significant societal changes, there are varying and, at times, opposed opinions of these developments, which are reflected in the active debate that took place in the biggest Swedish newspaper at the start of this process.

Although our framework will not be able to solve all trade-offs and conflicting interests, it does provide a basis on which to analyze and understand this process and compare Sweden’s efforts in an EU setting. This is the case since the framework is broad enough to be of general interest yet sufficiently specific to provide clarity of analysis and a possibility for the cross-case analysis of various countries, with high hydropower production. We identify the EU’s top hydropower producing countries (including Sweden, France, Spain and Finland) of special interest for comparative analysis since they are all subject to the same EU directives requiring water reallocation to improve riverine ecosystem functioning while increasing the share of renewable energy. In this line, we have applied for funding with collaborating universities across Europe to continue this work.

We hope to be able to share good news and update you on these developments in coming blog posts!