Gesticulation is a crucial part of non-verbal communication and conveys a large share of non-verbal content [1]. Gesture generation is hence an important part of animation as well as of human-agent interaction research.

This project is about evaluating the recent gesture generation models such as Gesticulator [2] and StyleGestures [3] in an interactive scenario.

For that purpose, we provide recently developed a proof-of-concept framework for integrating a gesture generation model into an interactive conversational agent in Unity, which enables virtual agents to gesticulate while speaking using the state-of-the-art end-to-end models.

The project has three parts:

If performed in a successful manner, the results of the project will be publishable in an international peer-reviewed conference. 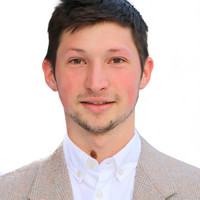