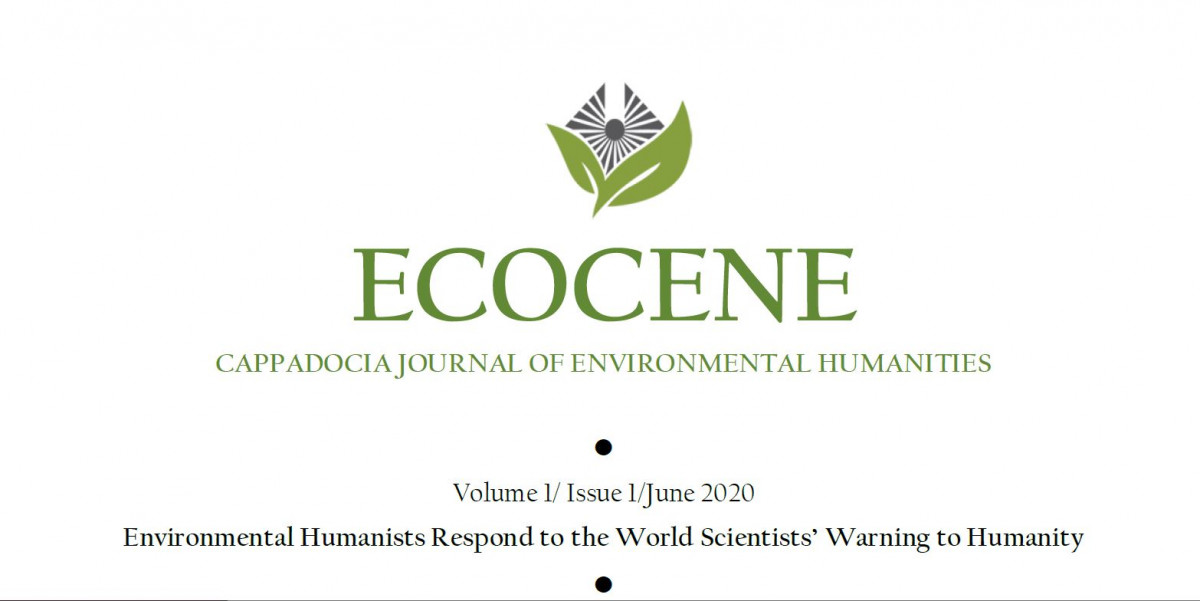 The majority of scientists agree on climate change and on the most daunting environmental problems humans are facing today. Moved by a commendable desire to contribute to the solution of these problems, several scientists have decided to speak up, telling the scientific truth about climate change to decision-makers and the public. Although appreciating the commitment to intervene in the public arena, I discuss some limits of these interventions. I argue that stating the reality of climate change does not prescribe any specific solution and sometimes it seems faint in distributing responsibilities. I ask whether unveiling/knowing the truth can be enough to foster radical transformations. Can knowledge move people towards transformative actions if power relationships do not change?Various environmental justice controversies prove that even when science is certain—and this is rarely the case in that kind of controversies—knowing might be not enough in the face of power structures preventing free choices and radical changes. In the end of my article, I state that it is fair to recognize that scientists have done their parts, and it is now up to social movements to foster the radical changes in power relationships that are needed for transforming societies.

A Sea Change in the Environmental Humanities
by Cecilia Åsberg

As we are living through a transformative response to a viral pandemic, this think piece suggests a reimagining of the environmental humanities in the open-ended inventories of feminist posthumanities and the low trophic registers of the oceanic. Sea farming of low trophic species such as seaweeds and bivalves is still underexplored option for the mitigation of climate change and diminishing species diversity in the warming oceans of the world. The affordances of low trophic mariculture for coastal life and for contributing to society’s transition into climate aware practices of eating, socializing and thinking is here considered, and showcased as an example of the practical uses of feminist environmental posthumanities.