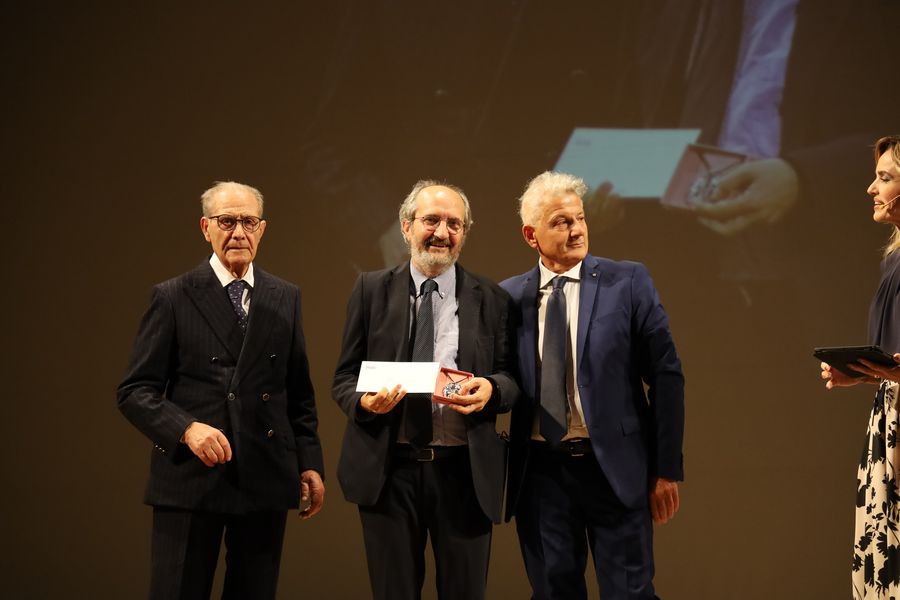 We are happy to announce that Marco Armiero, director of the KTH Environmental Humanities Laboratory, has been awarded the Mediterranean Culture Award 2022 in the section for Human Sciences with the book Wasteocene – Stories from the global dump. He recieved the award at a price ceremony in Cosenza, Italy, on the 13th of October.

This year it was the XVI edition of the Mediterranean Culture Award founded by the Carcial Foundation. The foundation represents the historical continuation of the Cassa di Risparmio di Calabria, established in Cosenza in 1861. Marco Armiero was nominated in the Human Sciences section together with emeritus professor of economy, Joan Martínez Alier and political scienteist Gille Kepel. His book Wasteocene – Stories from the global dump was published in 2021.

Summary of the book

Humans may live in the Anthropocene, but this does not affect all in the same way. How would the Anthropocene look if, instead of searching its traces in the geosphere, researchers would look for them in the organosphere, in the ecologies of humans in their entanglements with the environment? Looking at this embodied stratigraphy of power and toxicity, more than the Anthropocene, we will discover the Wasteocene. The imposition of wasting relationships on subaltern human and more-than-human communities implies the construction of toxic ecologies made of contaminating substances and narratives. While official accounts have systematically erased any trace of those wasting relationships, another kind of narrative has been written in flesh, blood, and cells. Traveling between Naples (Italy) and Agbogbloshie (Ghana), science fiction and epidemic outbreaks, this element will take the readers into the bowels of the Wasteocene, but it will also indicate the commoning practices which are dismantling it.

Get the book here!