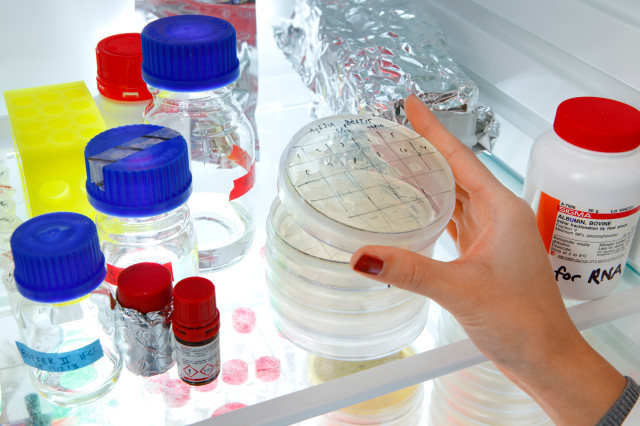 Genetics is the basis for most biological, medical and biotechnical analyses and techniques. Consequently, in order to optimally exploit the biotechnical tools, knowledge about the basic genetics is of great importance. This course aims to give a broad knowledge, from an evolutionary perspective, of how genetic variation is formed and inherited, and how it evolves.

A number of basic aspects of genetics will be studied, for example:

The origins of life, and the “Tree of Life”: the origins, development and relationships (phylogeny) of all organisms

The mechanisms of evolution

The genetic difference between organisms: differences and similarities in the architecture and function of the genomes, and how this evolved through the evolution

Inheritance of genes and traits: different modes of inheritance (e.g. Mendelian and asexual) and their effect on the “success” of individuals and species

Inherited diseases: their causes and effects

Mutations: the chemistry of DNA damage and cellular mechanisms for their repair

Genetic differences between human populations: their historical origin and subsequent spread, and their medical importance

Following completion and passing the course you should be able to describe:

•           The mechanisms of evolution and theories how life may have originated

•           The architecture and function of the genomes of the different organisms, and how differences and similarities have evolved since the origins of life

•           How genes function and are inherited in different types of organisms, and how this affects the organisms’ function and defence against genetic defects, and their evolution

•           How DNA gets damaged and is repaired in the cells, and how genetic variation, resulting from inheritance or from “fresh” mutations, affects our health

•           How genetic variation, among genes, individuals, populations or species, originates and evolves