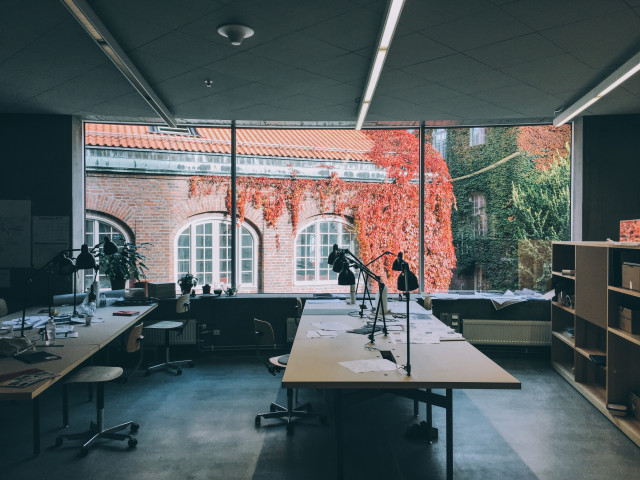 During the past years, questions about energy and energy policy have come to play an important role in global politics. Very few countries today have the means to secure their own energy need through national supplies, and instead long-going dependencies upon other countries have developed. A widespread international trade of crude energy material started already in the 19th century, but has increased exponentially during the second half of the 20th century. Energy trade has included everything from wooden chips, peat, and ethanol, to coal, oil, gas, and uranium. This international trade has developed as a parallel process to the growth of as well new, radical energy technologies (nuclear, large scale water-power, gas power plants, combined power and heating, etc.) and large systems for transport and distribution of energy(in the form of electricity, heat, gas and oil)through pipelines and lines. At the same time, energy politics has become more and more entangled with other political fields, such as environmental politics, research- and innovation politics and foreign politics, which makes it more difficult to understand the development within the energy field. This course aims to give a deeper understanding of energy provision from a geopolitical and historical perspective.

Some of the themes discussed during the course will include:

After passing the course, the students should be able to:

The course consists of nine lectures and three seminars. As preparation for the course meetings the students will be asked to read literature consisting of articles representing nationally and internationally acknowledged work within the field, as well as new literature presenting the latest research developments. Altogether the reader will consist of approximately 800-1000 pages. The students will also be asked to write short assignments in connection to six of the lectures, and three slightly longer assignments in connection to the seminars. One of these texts will be written in groups.

Applicants with an equivalence of at least three years of academic studies (180 hp). The course welcomes PhD students with backgrounds in natural science and technology as well as those from social sciences and the humanities. Our target group is PhD students from KTH as well as from other institutions, such as the Swedish Institute of International Affairs and the Energy Systems Department at Linköping University.

An 80 % attendance and approved written assignments (six shorter assignments and three longer ones, connected to the seminars, and one final essay to be written at the end of the course) are required to pass the course.

This course does not belong to any Main field of study.

The course will be given every fall. Course language: English.

Postgraduate courses at ABE/History of Science, Technology and Environment