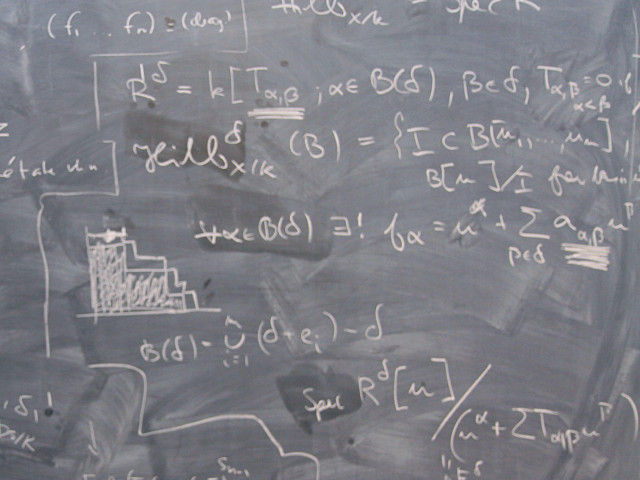 After the course the student should be able to

The examiner decides, in consultation with KTHs Coordinator of students with disabilities (Funka), about any customized examination for students with documented, lasting disability.

Written exam, possibly with the possibility of continuous examination.

Mandatory for first year, can not be read by other students.