This course will be discontinued.

Decision to discontinue this course: 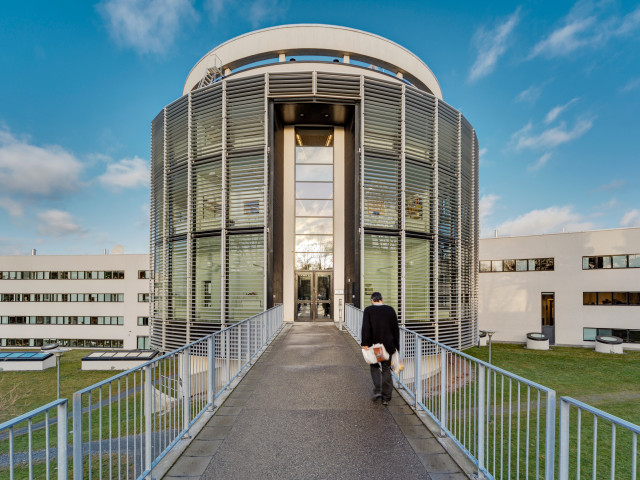 Project task: Everyday applications of the laes of thermodynamics

Fluid mechanics and flow of energy

The course will give the student a relative broad general knowledge in Physics and also give the base for further studies in the main and related areas.

After the course the student should be able to:

Recommended prerequisites: The course starts from level B in Physics from high school. Knowledge in algebra and single variable algebra is also assumed.