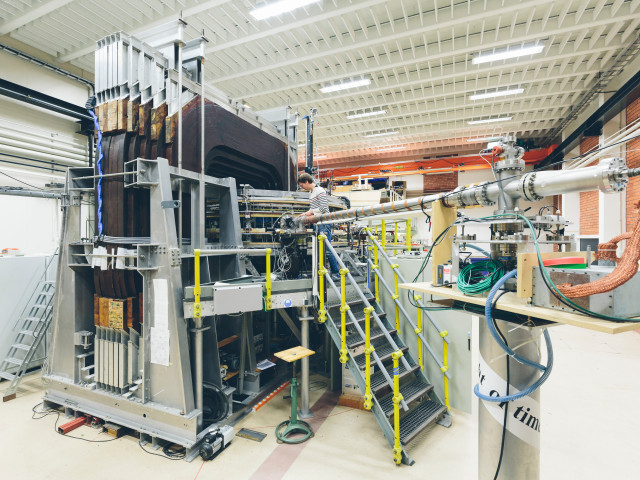 The experimental background of Modern Physics and Quantum Mechanics

After completing the course, the student should: