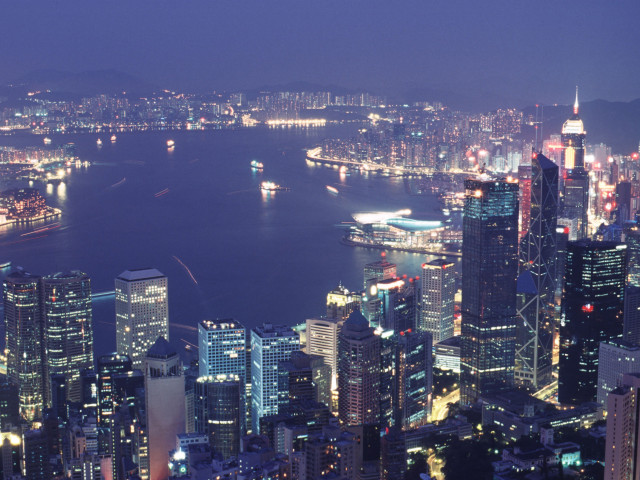 The course follows the time line of development, as described in the compulsory text book, Stockholm Annual Rings (Magnus Anderson) which also is the basis for literature seminars. The course will use situations, places, problems and present project developments in greater Stockholm as it’s raw material for analysis and design assignments. The objective is to give an understanding of what forces, ideas and actors that have formed the urban landscape of Sweden’s main city and Capital. In short, the course will provide students with:

To give a comprehensive overview of Swedish urban development with a specific focus on the greater Stockholm area. To present the present urban geography and landscape of Stockholm – built up areas, transport systems, architectural types, green areas etc – analyzed as a result of different time periods different political, technical, economical, ideological and architectural circumstances and driving forces – here summarized as different “Urban Regimes”. To introduce students to the built result of the different urban strategies, choices, values and development methods that has created the present city – problems as well as advantages.

A secondary aim is to stress the interconnectedness of analysis and synthesis, which is the basic characteristic of the UPD program as a whole. Students will start to reflect on the close connections between time defined theories, economic and political circumstances and the result of these in the form of built up areas and transportation systems. Lectures, study visits, readings and short design assignments are in this course closely connected.

A third aim is to start converting lessons from literature, lectures and study visits into design – urban analysis as well as urban design proposals. Assignments are presented as limited conceptual sketches, with the primary aim to read a place and a situation not only by understanding and reflecting – but also in the form of urban design proposals and development strategies.

After completing the course the students will be able to:

The course is divided into 4 basic themes, covered in 2 weeks each.