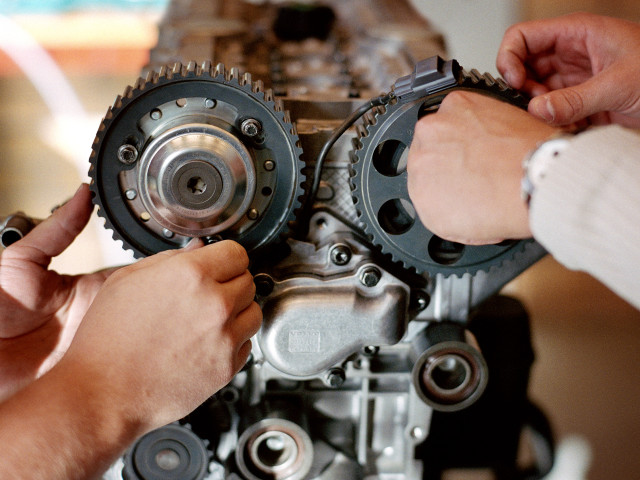 This course is about the feasibility design of a spacecraft from requirements produced in the previous course SD2920. The course is run with a concurrent engineering methodology with students in sub-teams, where each team is responsible for a sub-system.

Simplified mission analysis to become familiar with the space mission, followed by the development of the requirements matrix, including all necessary requirements according to international standards. The requirements matrices produced in this part will be input for part 2 of the course in system integration for space technology.

After completing course the student should be able to

Completed degree project on Bachelor level with major in technology.