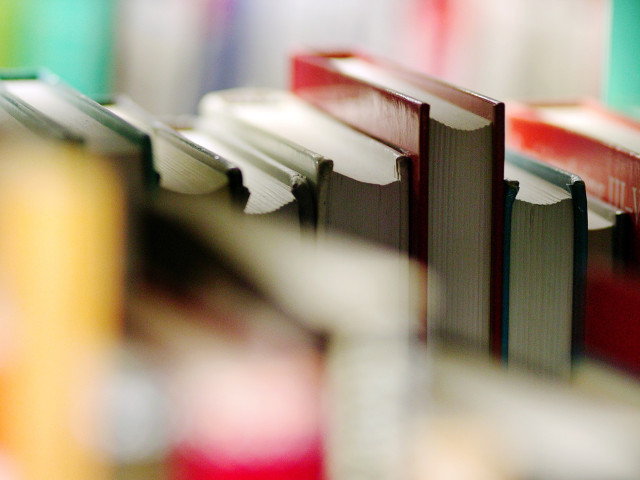 In a recent Op ed article titled “End the University as We Know It”, Mark Taylor criticises the mass-production university model for “ever-increasing specialization” leading to “separation where there ought to be collaboration”. This in turn leads to knowledge that becomes self-serving rather than adapted to current needs – “Each academic becomes the trustee not of a branch of the sciences,” Taylor writes, “but of limited knowledge that all too often is irrelevant for genuinely important problems.”[i] This recalls the economist Friedrich Hayek’s observation in The Use of Knowledge in Society (1945) that “Each member of society can have only a small fraction of the knowledge possessed by all, and each is therefore ignorant of most of the facts on which the working of society rests... civilization rests on the fact that we all benefit from knowledge which we do not possess. And one of the ways in which civilization helps us to overcome that limitation on the extent of individual knowledge is by conquering ignorance, not by the acquisition of more knowledge, but by the utilization of knowledge which is and which remains widely dispersed among individuals.”[ii] Hence the appeal of design thinking in an interdisciplinary context. Design thinking – a practical, cross disciplinary methodology – is one expression of our focus shifting from the object (artefact, collection or archive – library or database), towards information, including the question how expertise is actualised (performed, articulated) in practice. Such an approach changes the terms by which we describe, and conceive of, our various knowledge concepts and this in turn affects the way we set about what we call, at the Experience Design Group, disruptive innovation. As Jack Burnham writes in Systems Aesthetics “We are now in transition from an object-oriented to a systems-oriented culture. Here change emanates, not from things, but from the way things are done.”[1]

This course arises from a belief in the central relevance of design thinking to a range of disciplines, and the corresponding belief that “designers should be critical thinkers and strategists first, capable of addressing cross-disciplinary problems by designing the social, political, economic and educational ‘systems’ that give them greater reach, responsibility, influence and relevance.”[iii]This is a more expanded role for the designer than simply that of problem-solver; the problem-solver typically works within narrowly prescribed limits, while the creative entrepreneurs that this course addresses must be highly skilled in synthesising information from a diverse range of knowledge traditions. Why? Because they face problems that are neither predictable nor simple, but rather highly complex – as Julie Thompson Klein has noted, “the art of being a professional is becoming the art of managing complexity.”[iv] Design thinking is thus well positioned to make meaningful contributions to today’s wicked problems and entrepreneurial opportunities since it develops the capacity to speculate critically where compelling breakthrough knowledge is likely to occur.

literature will be announced in connection to the start and communicated to enrolled students.