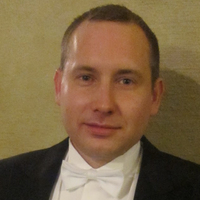 Carl Johan Wallnerström was born in Stockholm December 1980. He received his M.Sc. in electrical engineering in 2005 from KTH. He has been working at KTH, School of Electrical Engineering, since 2005. First as a research engineer within a project evaluating the regulation model of distribution system tariffs and from 2006 as a PhD student with the PhD project title: “Risks related to the introduction of reliability-centered asset management (RCAM) for electrical distribution systems and the effect of regulatory models”. He presented his licentiate thesis in May 2008 with the title “On Risk Management of Electrical Distribution Systems and the Impact of Regulations” and his PhD thesis in Septemer 2011 with the title "On Incentives affecting Risk and Asset Management of Power Distribution".