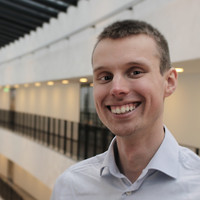 I have a PhD in Applied Physics at KTH Royal Institute of Technology, Stockholm, Sweden. My specialization is in desalination by capacitive deionization (CDI).