Al-Croquis is a parody of the mainstream architectural journal El Croquis, which is usually focused on starchitects. The idea for this journal emerged in response to the question of how to engage critically with institutions via various methods of interruption. It is a ctitious journal born out of a proposal that was rejected by the editors of El Croquis, but that nevertheless found a way to continue an institutional existence. This issue of Al-Croquis is mainly dedicated to the prison. It introduces Lieutenant Fontaine, the prisoner and the main character of Robert Bresson’s movie A Man Escaped, as a protagonist of Interrupting Architecture, a practice of architecture that he develops in the process of his escape plan. Fontaine escapes from the Nazi Montluc Prison, and his escape plan is investigated as a work of architecture that interrupts the institution of the prison. Appointing an escaped prisoner to the role of architect and studying his applied tools and methods through the lens of architectural work is a way to expand architecture beyond its disciplinary limits and to develop minor modes of architectural practice. Fontaine, in the execution of his escape plan, has applied cutting in various ways and made different tools thereby. The investigation of these tools and the way they are made and put into action is also a way to expand our understanding of architectural work. His ephemeral architecture does not exist today as a building, but it exists as a narrative of freedom. His architectural work of escaping is the main body of this issue of Al-Croquis.

It is now archived and kept at KTH University Library.

The journal was also part of the exhibition Making Effect at ArkDes, Architecture Museum, Stockholm 14-17th of September 2017. 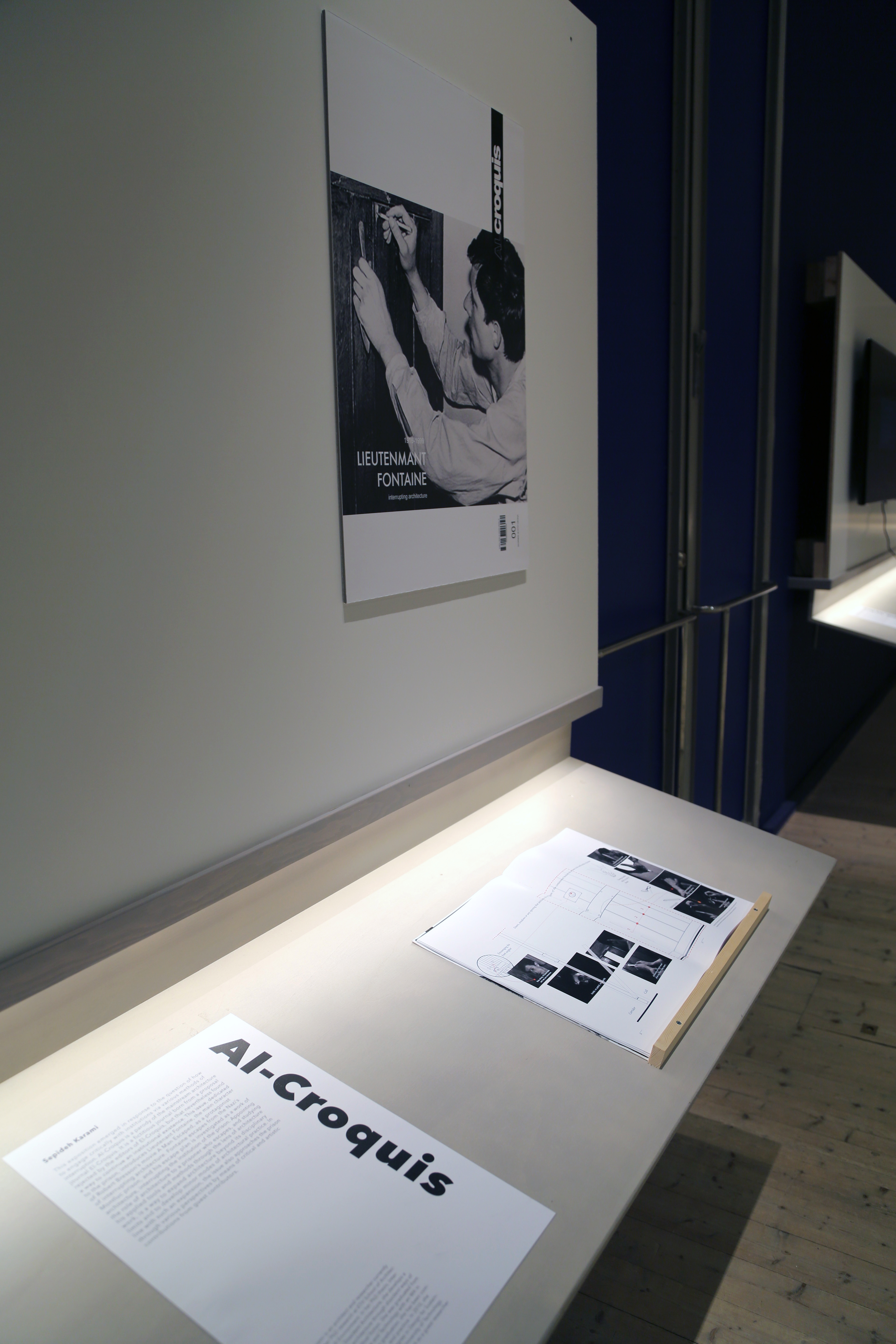 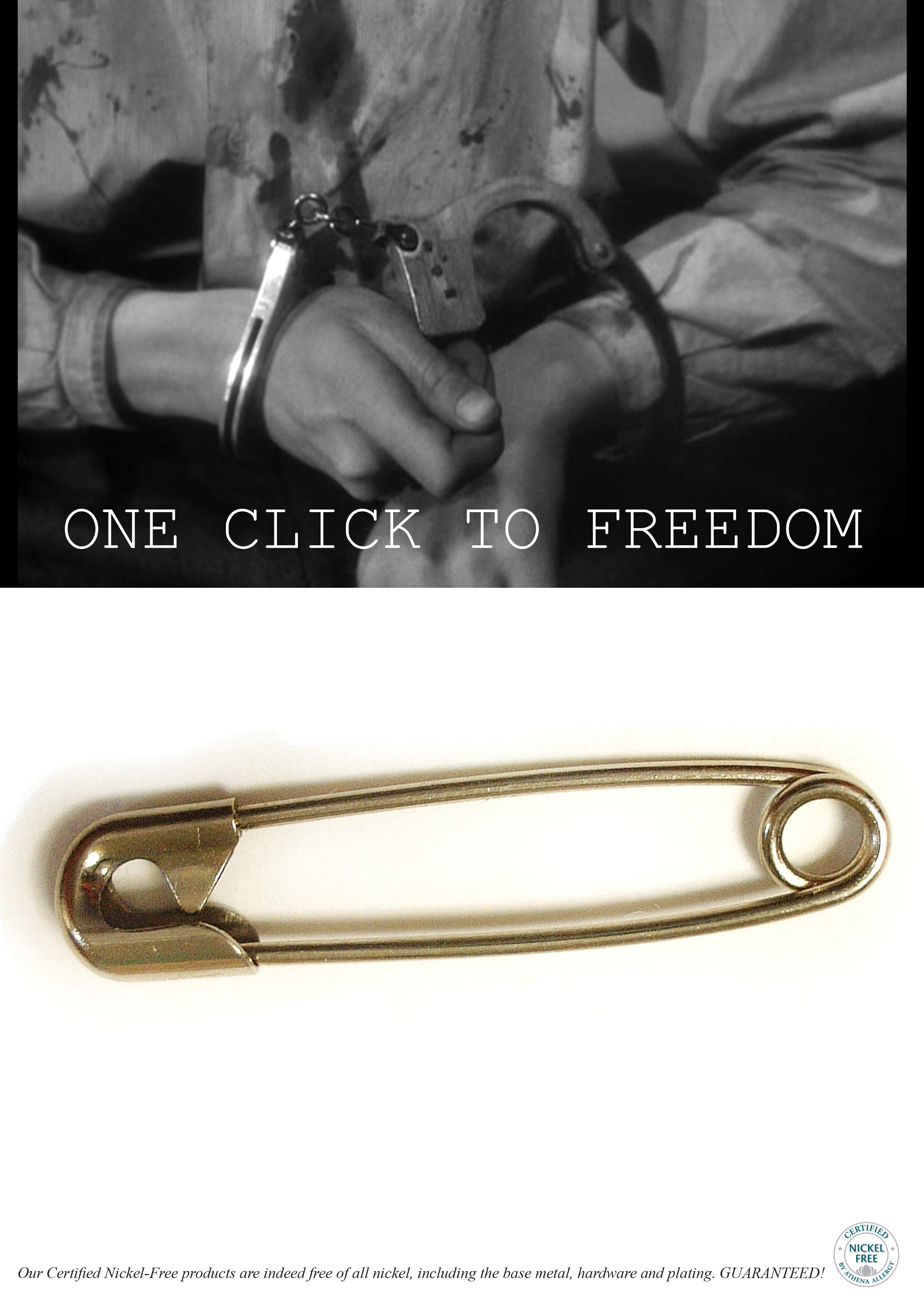 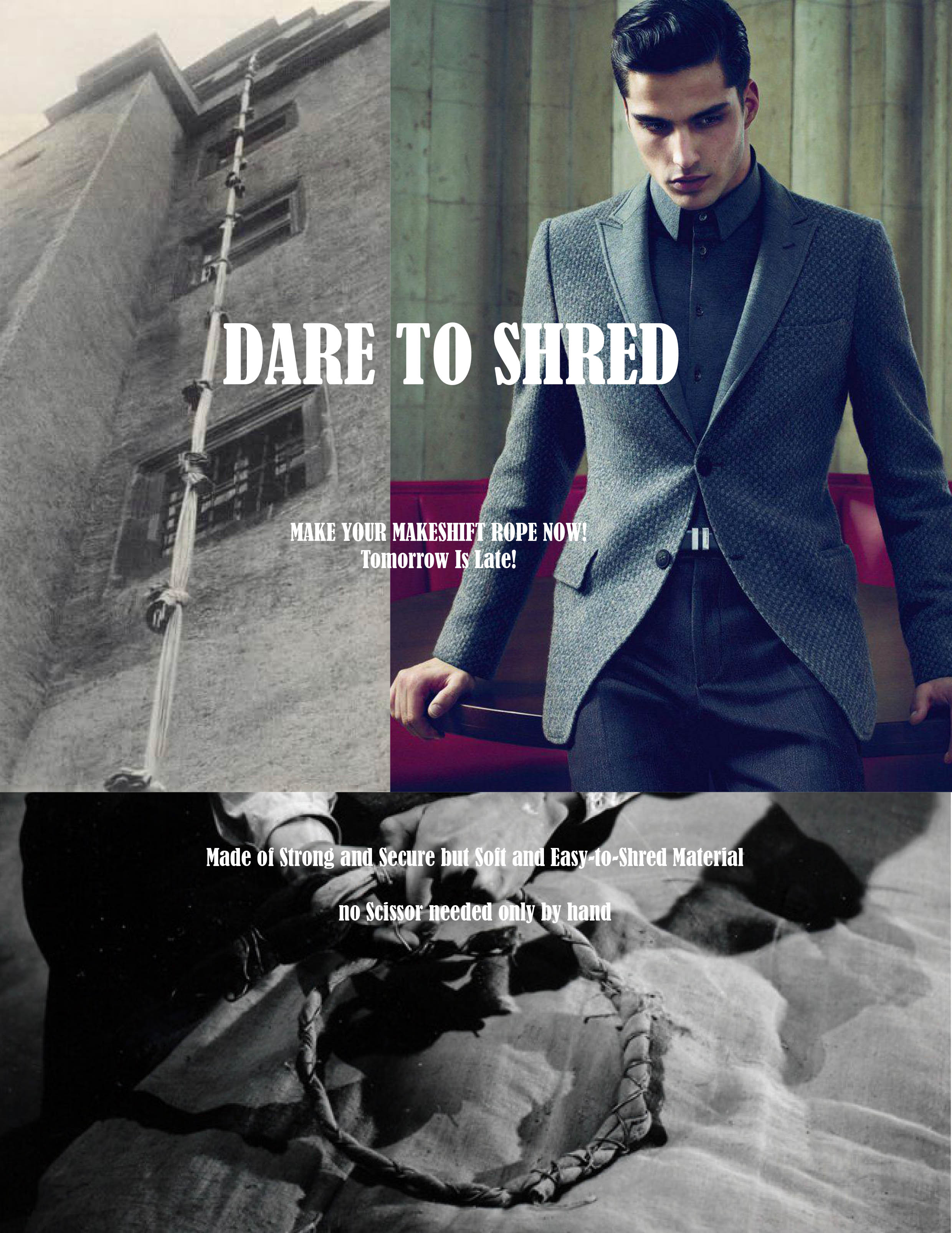 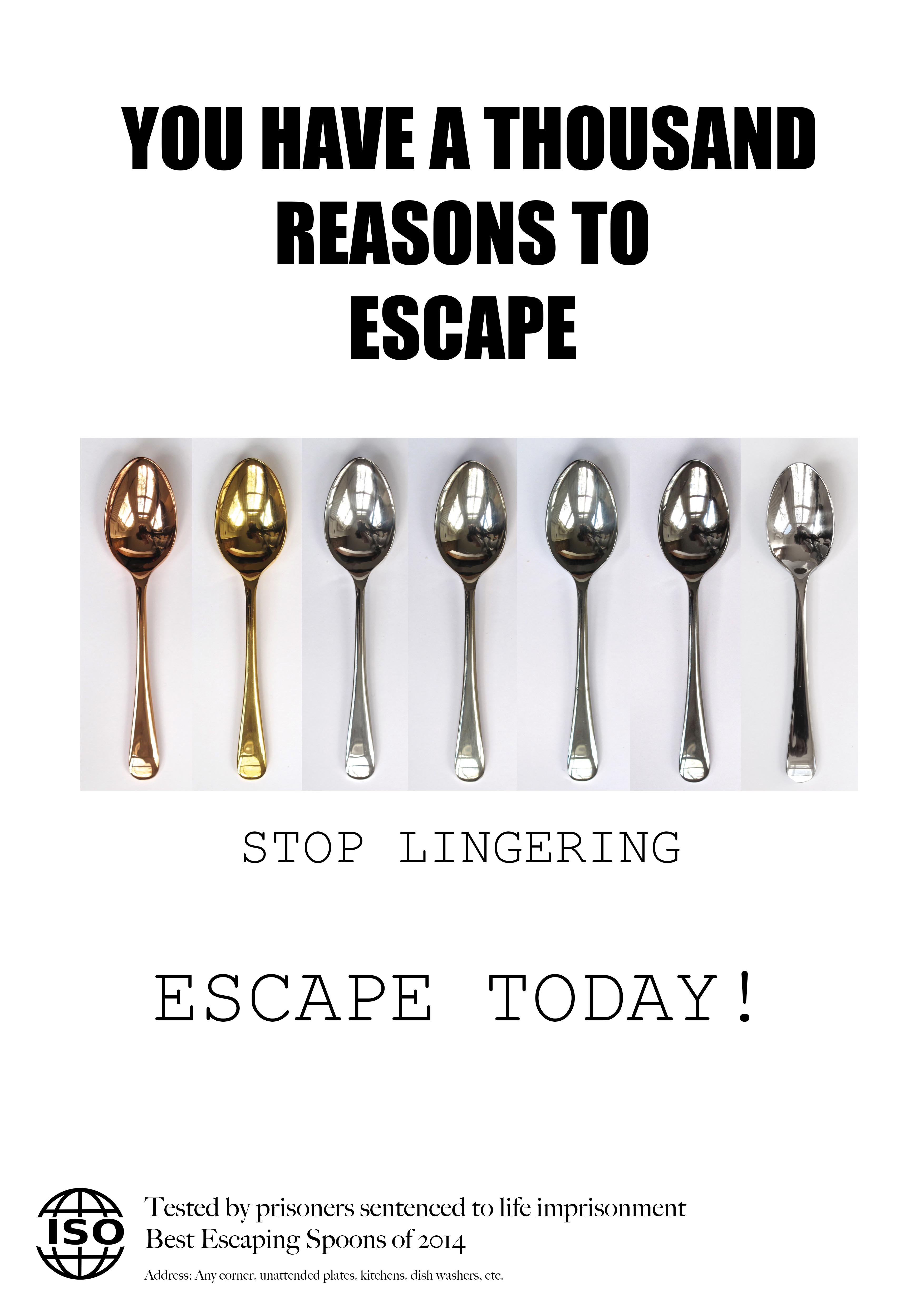 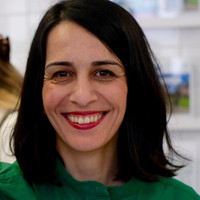