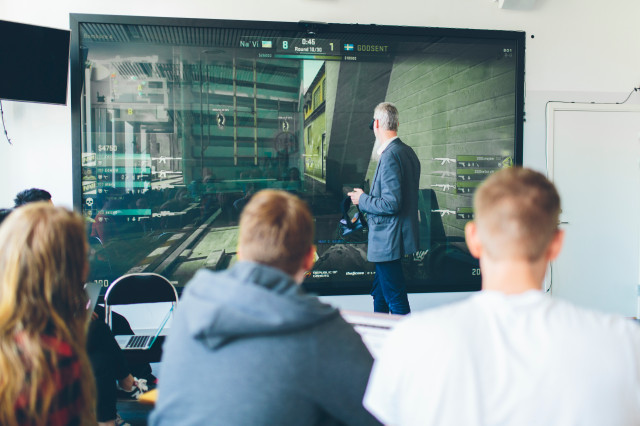 Assignments: VR, haptics, animation, rendering. Final task according to the student’s own choice.

Furthermore deepening assignment according to your own choice within computer graphics.

The students should after the course be able to

For those already studying at KTH: one of the courses DH2323 Computer Graphics and Interaction.

In this course, the EECS code of honor applies, see:
http://www.kth.se/en/eecs/utbildning/hederskodex