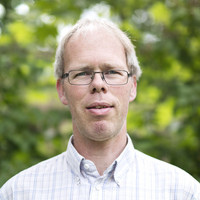 Sjoerd Bosga is a member and chair of the International Scientific Committee (ISC) of the European Power Electronics and Drives Association (EPE), for which he is also member of the Executive Council.