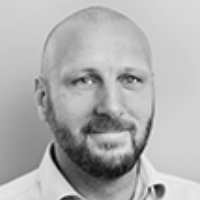 Curriculum Vitae.T.Christian Gasser is Professor of Biomechanics at KTH Royal Institute of Technology, Stockholm, as well as Adjunct Professor at University of Southern Denmark, Denmark. He holds a Master of Mechanical Engineering (1997) and a PhD in Civil Engineering (2001), both from Graz University of Technology, Austria. In 2008 Gasser accomplished his Habilitation in Solid Mechanics/Biomechanics at KTH. The development and application of advanced numerical techniques to solve realistic (bio)engineering and clinical problems, is Gasser’s main research objective. Constitutive models for anisotropic finite strain materials have been implemented in all major Finite Element simulation packages, such as ANSYS, ABAQUS, COMSOL, etc, and Gasser’s translational biomechanics research led to A4clinicsRE, commercial biomechanical-based simulation software for clinical decision making.  He wrote one book and co-authors 2 PCT patents, appr. 100 peer-reviewed journal publications and 10+ book chapters. His work led so far to 15k Google Scholar citations and an h-index of 51. He is listed as KTH’s most influential researcher in Biomedical Engineering and ranked amongst top 2% worldwide in this field. He is Associate Editor of Int. J. for Num. Meth. in Biomed. Engrg, in the editorial board of Mechanics of Soft Materials and a EMMCC member. He is Principal founder of ARTEC Diagnosis AB as well as VASCOPS GmbH and serves a legal expert for skiing accident reconstruction at Oberlandesgericht, Graz, Austria. 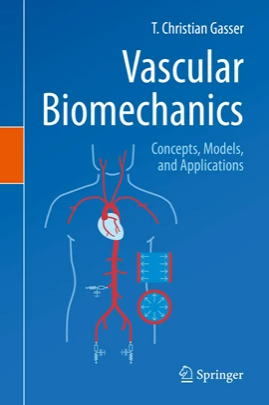 Organization of the summer school "Computational Tissue Biomechanics". Next event, with the focus on the characterization of elastic and inelastic deformation, will be given late summer 2023. Date and details will be announced in time.