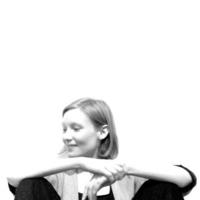 Malin Heyman is an architect educated at the Royal Institute of Technology in Stockholm, the Cooper Union for the Advancement of Science and Art in New York, United States, and the Royal Institute of Art in Stockholm. She is a founding partner of the Stockholm based collaborative practice AT - HH and practices architecture within the frameworks of both built and speculative projects. Using critical whiteness studies and feminist epistemology as a departure point, Malin Heyman experiments with the central role of fiction in the production and representation of architecture, in order to make visible and orient physical, spatial and social relationships.