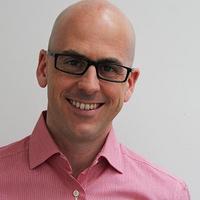 He joined KTH Royal Institute of Technology in September 2008 where he is currently an Associate Professor in the School of Electrical Engineering and Computer Science (EECS) and the deputy director of the Optical Networks Laboratory (ONLab). From 2015 Dr. Monti is the Program Director of the Bachelor of Science in Information and Communication Technology (TCOMK).

He published more than 100 papers in peer-reviewed international journals and conferences. Dr. Monti is serving on the editorial boards of the IEEE Transactions on Green Communications and Networking, of the IEEE Communications Letters, and of the IEEE Networking Letters journals. He has also been serving as lead and/or co-lead Guest Editor of a number of special issues focused on optical network design and energy efficiency in IEEE and Springer journals. Dr. Monti regularly participates in several TPCs including IEEE Globecom and ICC where he also co-chaired one workshop on network survivability (at ICC 2012) and four workshops on green broadband access (at ICC 2013, Globecom 2014, ICC 2015, ICC 2016). Dr. Monti was also the TPC chair of IEEE ONDM 2014 and served as a TPC co-chair for the Symposium on Optical and Grid Computing in ICNC 2014, 2016, and 2017, IEEE OnlineGreenComm 2016, HPSR 2017, and the ONS Symposium at the IEEE Globecom 2017.

His main research interests are within the networking aspects of all-optical networks, currently with a focus on the architectural, technological, and sustainability challenges of 5G networks. Dr. Monti is a Senior Member of IEEE.

This is a tag cloud of my research interests: 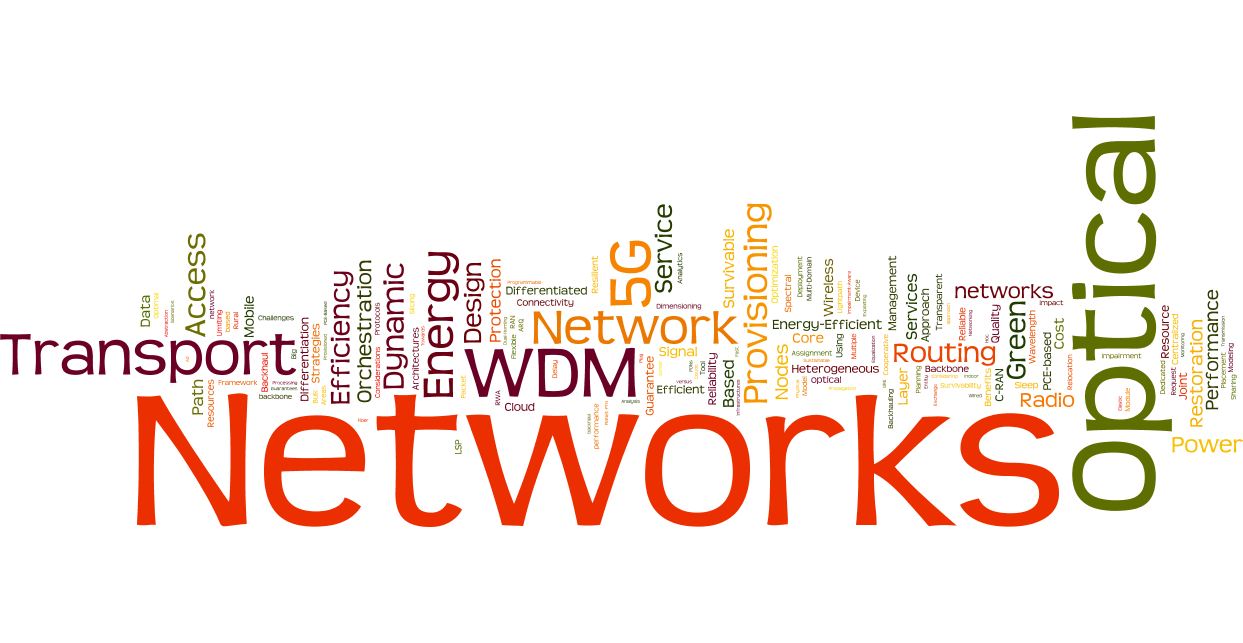