Conduct your research at both KTH and NTU

Are you interested in conducting two years of research, split between KTH and NTU? Apply for The Wallenberg-NTU Presidential Postdoctoral Fellowship before 31 January.

KTH and Nanyang Technological University (NTU) have a long history of collaboration including student exchange starting 2009 in which 40 students study annually at the partner university. 2014 the universities initiated research collaborations intended to provide a platform for a strategic partnership. In September the same year, a symposium was conducted in Singapore within the disciplines of urban systems science and technology in health where faculty from KTH and NTU participated. During the symposium, the universities signed a MoU with the intent to develop a joint doctoral programme, initially in urban systems science but with the intention to branch out into further areas.

KTH and NTU have a great student. Every year KTH received 40 students from NTU studying a semester in Stockholm and offer as many KTH students the opportunity to study a semester in Singapore.

2015 signed a five-year agreement on joint research training in the field of urban system science which includes two students per institution and year. At KTH involved in the School of Architecture and the Built Environment and the School of Electrical Engineering. Rector has given targeted support for graduate students in the program. First admission to the program took place in 2016 and in the current situation, the program has three students, one of KTH's home university and two with NTU. The ambition is to start a similar joint doctoral program in medical technology. 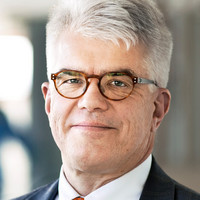 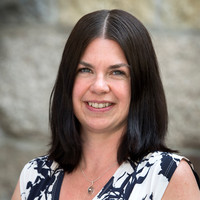