In this project we explore if laughter is contagious through 360-films.

VR is an immersive medium and 360-films are known to create strong empathic connections among viewers. In this project we explore the power of bringing laughter into the VR world. We arrange laughter sessions captured through 360 cameras and study how this can be done in a good way and what effects watching these videos have on other viewers. 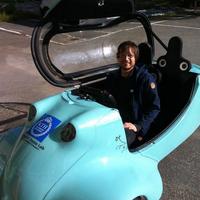 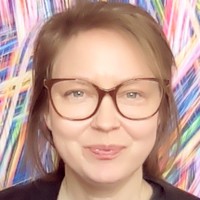