Researchers from the Department of Micro and Nano systems are introducing a new method to store tiny volumes of biochemical reagents in polymer labs-on-a-chip. Labs-on-a-chip are miniaturized laboratories with the size of a coin and of increasing importance in several biomedical applications.

Integrating, storing, and controlled releasing of small amounts of liquid in labs-on-a-chip could open up for novel applications in diagnostic testing, in vivo drug delivery or in spatio-temporal release of chemical compounds in biological assays. Storing of tiny liquid volumes has remained an unresolved technical challenge, but now researchers have created a way for sealing of nanolitre to microlitre liquid volumes inside polymer wells.

In the group’s recent publication it was proved possible to liquid fill wells of thiol-ene (OSTE) polymer and afterward spontaneously bond 200 nanometre thin gold films to seal their content. The sealed wells were stored for more than one month with minimal liquid loss. Individual nanolitre wells were opened within seconds by simply applying 9 volts over the well, during which a tiny gas bubble forms inside the stored liquid that bursts the sealing gold membrane.

The work was published in the journal Sensors and Actuators B: Chemical. 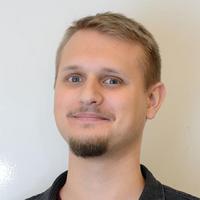 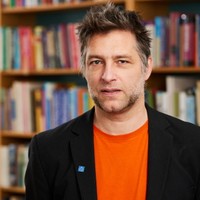