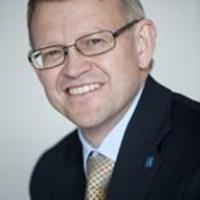 DIVISION OF ELECTRONICS AND EMBEDDED SYSTEMS 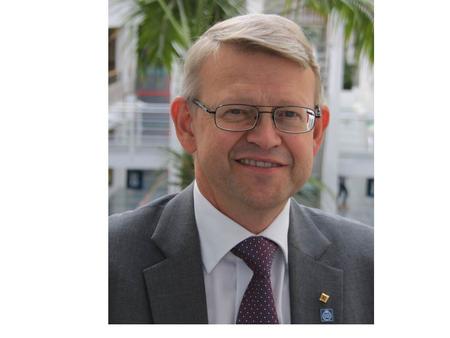 Mikael Östling received his MSc degree in engineering physics and the PhD degree from Uppsala University, Sweden in 1980 and 1983 respectively He has been with the faculty of EE of KTH, Royal Institute of Technology in Stockholm, Sweden since 1984 where he holds a position as professor in solid state electronics. He was the deputy president of KTH 2017-2022. Between 2000 and 2004 he was head of the department of Microelectronics and Information Technology. He was the dean of the School of Information and Communication Technology, KTH, between 2004 – 2012. Östling was a senior visiting Fulbright Scholar 1993-94 with the Center for Integrated Systems at Stanford University, and a visiting professor with the University of Florida, Gainesville. In 2005 he co-founded the company TranSiC. He has been frequently engaged as expert reviewer for the framework programs in EU and for the European Research Council. In 2009 he received the first ERC award for advanced investigator grant. His research interests are silicon/silicon germanium devices and process technology for very high frequency, as well as device technology for wide bandgap semiconductors with special emphasis on silicon carbide for high power applications. He has supervised 40+ PhD theses work, and been the author of 1 text book, 10+  book chapters and more than 500 scientific papers published in international journals and conferences. Mikael Östling was an editor of the IEEE Electron Device Letters 2005-2014 and an editor-in-chief of the IEEE Journal of Electron Devices Soceity 2016-19. Östling is a Fellow of the IEEE.