On Tuesday October 17 Peder Roberts held his docent lecture on the subject of “Polarforskningnens värde och berättigande: då och nu” (“The value of polar research: then and now”). Peder took the title from a 1932 article by the Swedish geographer Hans Ahlmann, in which Ahlmann defended polar research as a worthwhile endeavour characterised by commitment to scientific excellence and differentiated it from an earlier tradition of heroic, risky exploration.

How much has changed in the present? Peder’s answer was quite a lot — particularly in matters such as treating indigenous Arctic residents as collaborators rather than research subjects — but at the same time not as much as we might think, given that polar exploration continues to be a valued marker of a nation’s level of civilisation. Sabine Höhler presented Peder with his docent certificate at which point the audience moved back to the division for some excellent fika. In a fitting tribute to the diets of great polar explorers of the past, one cake featured dogs, though fortunately not in the manner of certain expeditions of days gone by. 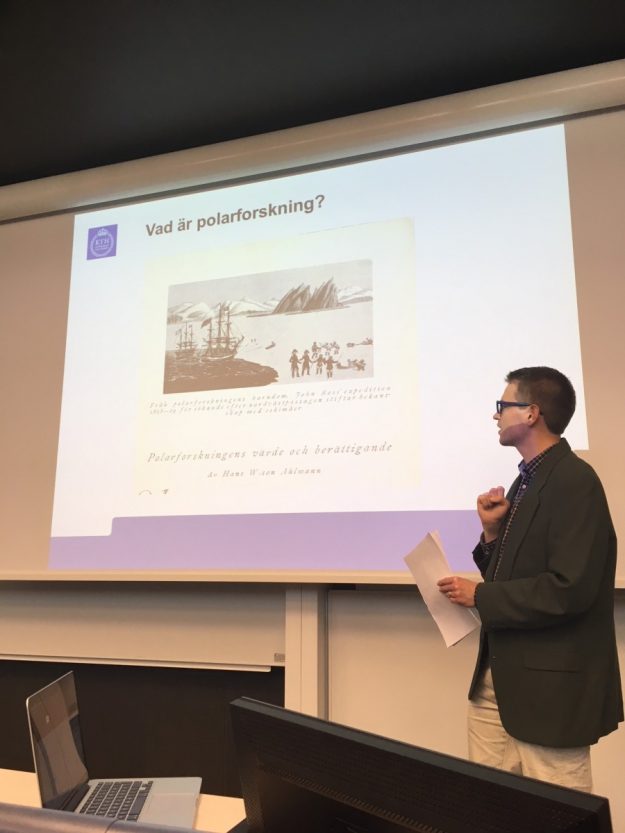 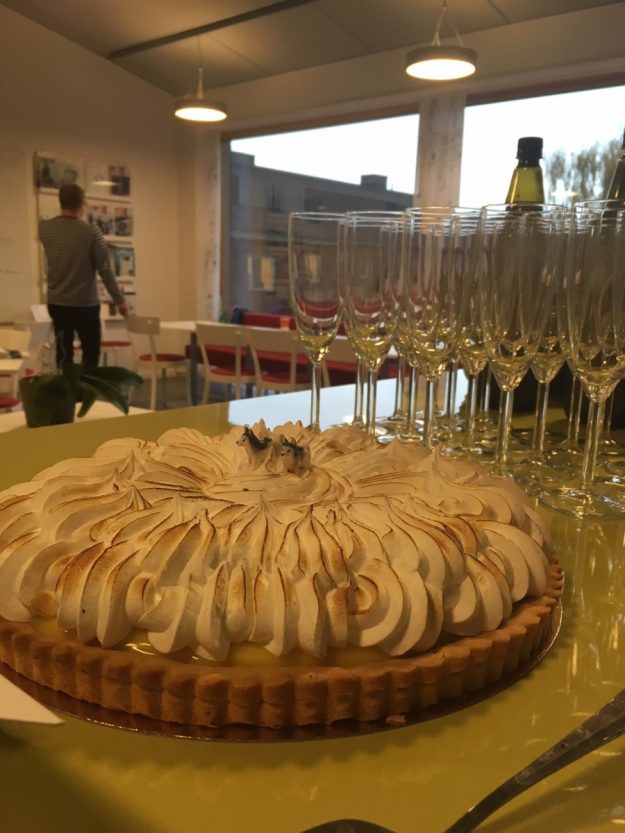 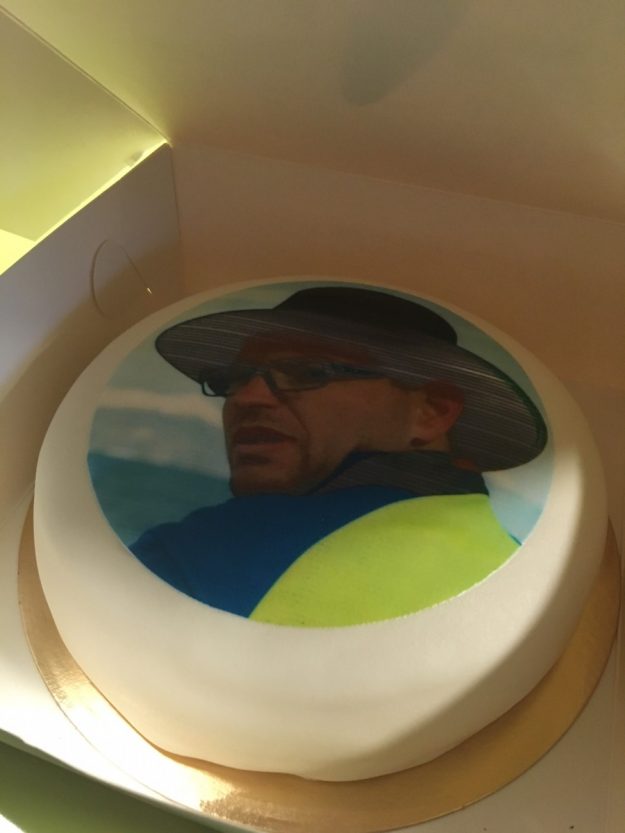 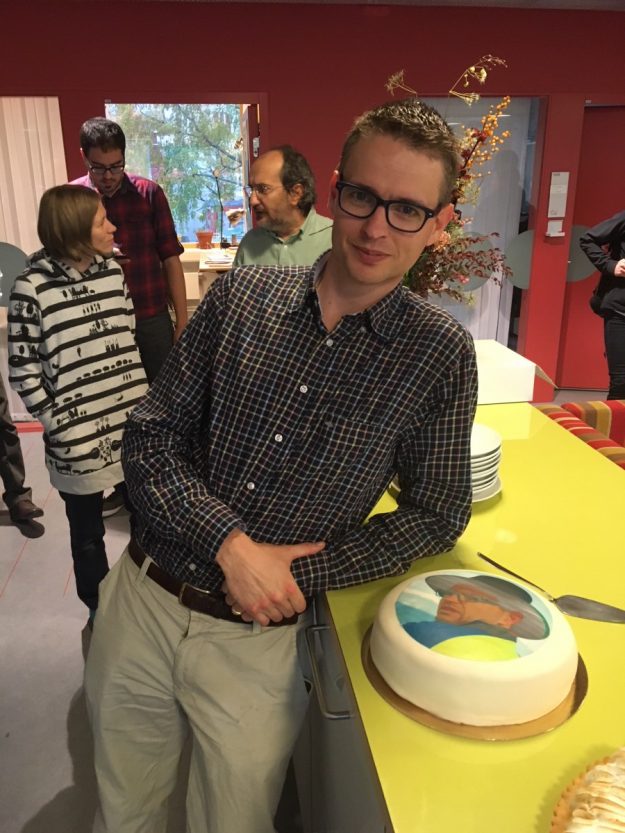