Densification and Housing: a critical investigation of social sustainability and placemaking agendas in Stockholm and London - Cooperation with UCL 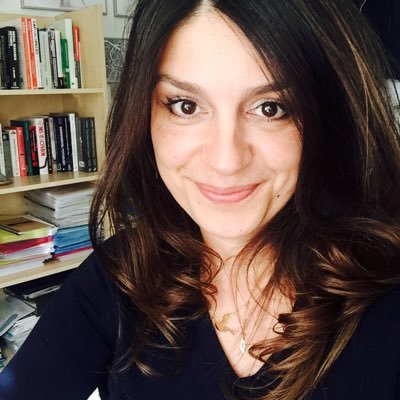 Recent studies discuss at length the extent of the current housing crisis in countries such as Sweden and the UK. The Stockholm region is growing rapidly and so, a significant housing shortage has become apparent. Housing prices and costs have been skyrocketing, with apartment prices having increased by 200% in a decade; and ‘social renting’ lists of up to two decades waiting time. The London metropolitan area has also seen a notable rise in population in recent years and this has increased prices to unprecedented levels and made it difficult for vulnerable households to access housing.

Both cities have earmarked densification of core urban areas and new housing development as solutions to this problem: in Stockholm, densification takes place within strategic nodes connected by transport corridors, forming a star shaped metropolitan structure delimited by ten green edges, while in London, a range of densification options have been deployed, from building tall to the purchase of social housing estates by private developers for new private denser residential development.

Urban densification has been seen as an approach to counteract urban sprawl and deliver sustainable development via more compact cities which facilitate more efficient transportation and use of resources. This thinking has been combined with the orthodoxy of public space at human-scale or ‘cities for people’ to accommodate for the diversity of users and allow for positive social interactions in the urban environment. Both Stockholm and London have been using social sustainability and placemaking ideas to deliver denser as well as vibrant and socially viable urban environment and housing.

Anecdotal evidence, however, points to the fact that in both cities the social sustainability agenda is used as a ‘veiled declaration’ for property-led development, which in turn is often connected to negative social impacts such as spatial displacement and segregation, gentrification and urban inequality. Moreover, placemaking is criticised for being aimed at ‘place-promotion’ and ‘selling-the-city’, and used by the two cities (and their developers) to increase property prices (and returns) at the cost of low income households. Hence, this project aims to answer two questions from a comparative perspective:

Q1: What & where: What type of and where housing is delivered via densification in Stockholm and London?; and

Q2: How & For Whom: What role do the social sustainability and placemaking agendas play in shaping housing outputs and meeting housing need in Stockholm and London?