The purpose of this project is to interpret and make art music’s form and architecture, as well as other aspects of essential intrinsic musical elements, more accessible with the aid of visual interpretation and audiovisual (AV) representation. Visual representations focuses on the performing musician (such as gestures, moving limbs) as well as other objects that belong to the performative context (e.g. mechanical parts of the instruments).

The project is, so far, based on the following:

MAS aims to further develop the performance practise of piano music, using moving visual repre- sentations of the music as an augmentation of the performance practise. The intention is that spectators should be given opportunities to deepen their musical understanding while experiencing the visual interpretation and music simultaneously. The music chosen for this study is by french composer Claude Debussy (1862-1918) Images for Piano, Book 1 and II.[1] [2] and the visual interpretations has the task to enhance, and illuminate, musical narrative, events, architecture and form.

Visual material is generated from events that are present and essentially related to the performance when I (as a pianist) play Debussy’s music, such as mechanical parts of the grand piano, moving limbs as well as aspects and effects of added lightening. Visual materials are then produced in the final visual representation with the music as a script meaning that the content of the video is built exclusively on elements of the music itself. This is done to, through inter modality (hearing and seeing), make the music more accessible. 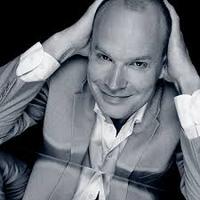 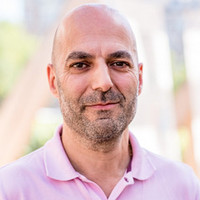 The Royal College of Music  in Stockholm