At Media Lab we work with interdisciplinary research projects that combine advanced engineering with philosophy, art, aesthetics and other disciplines from the humanities. We aim to create disruptive media and interaction technologies, which will radically change not only the way people entertain themselves but how they live, work and think.

AI is clearly going to have an accelerating impact on our daily lives. What role can humanistic thinking play in the future of AI? The major waves on future AI are created by machine learning, automation, big data, cognitive computing, deep learning and other technologies. They are all waves of technological engineering, which we call the Engineering AI. Therefore, it is important that we also develop a strong humanistic stance with respect to AI to avoid a situation of technological intelligence overrunning humanism. This is the concept of Humanistic AI we are developing at KTH Media Lab. We need to study and redesign the ways people interact with AI systems and make sure we develop technologies that are compatible with our free liberal democratic society’s core values and study how we can build and design systems that benefit and create real value for real people. But a humanistic stance cannot only offer critical perspective. A humanistic stance can also be a source of innovation in AI. AI has much to learn from research in the humanities that could be of great use in the engineering of future AI technologies.

Humanistic AI is approaching to AI from both a (1) critical/ethical orientation and (2) an innovation orientation. These orientations are seen as two parts of a whole and as standing in dialogue with each other.

The critical orientation is concerned with questions having to do with everything from the ethics of big data and machine learning to persuasive technologies and how AI is described in the media. Humanistic AI takes on a broad scope with respect to AI and its related technologies in order to offer a big picture and a comprehensive analysis of AI in society today, its past and its possible future. It is normative analogously to how political theory is a domain of normative inquiry. It attempts to offer direction and guidance rather than simply describing how things are. As such humanistic AI aims to be both critical and progressive.

Media Lab team is in charge of several media technology and interaction design courses at KTH. Most of our team members work together on the top floor of the main building at KTH Valhallavägen, Lindstedtsvägen 5.

For more information or for arranging a visit, please contact our team leader Prof. Haibo Li, haiboli@kth.se. For more updated information about our activities, please visit our team blog. 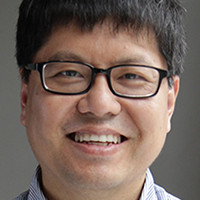 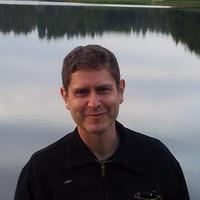 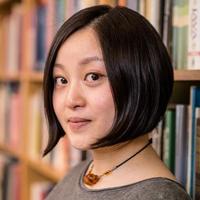