Nothing stops and nothing starts without tribology. Tribology is the science of friction, wear and lubrication – or the technology of interacting surfaces in relative motion. The word tribology is derived from the Greek word tribos meaning "rubbing". Although, already 1400 BC tribological knowledge was used when transporting monuments by reducing friction in translationary motion using a lubricant.

We are all daily affected by different tribological phenomena. Leaf on the railway track reduces the friction between railway wheel and rail and causes delay in the train traffic, the squealing noise when we brake a car is caused by friction between disc and pad and wear particles generated from brakes and from the road wheel contact are a health problem in urban environment. Even worn hip joints is an example of a tribological problem.

The tribology group research is directed to modeling and simulation of friction and wear, with a focus on system level effects as emissions, energy efficiency, material hygiene and design. 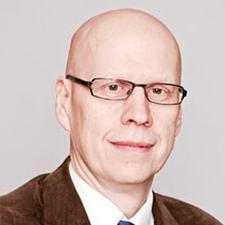