In the project NATURE , we are an international team of researchers* interested in nature, its role in society and the way ecological concerns are creating a new form of discourses about urban infrastructure. In other words, we see the connection of nature and society as becoming re-thought, and perhaps more than before, intertwined with the everyday practice of living and imagining our infrastructures.

For over a century, infrastructure planning has been heavily influenced by modernity and in particular an engineering ideal of universal, uniform, networked infrastructure materialized in infrastructures such as grid electricity networks, water and sanitation networks and other similar large socio-technical systems. However, we believe that we are witnessing a set of processes that vary globally, but at their core, are about embracing infrastructure heterogeneity. Discourses focusing on resilience, circularity and sustainability in infrastructure planning are examples of other forms of imaginaries directing attention to a different way of thinking about the role of nature and society as part of infrastructure.

During the project, we seek to widen the perspective of how ideas of nature and society shape urban infrastructure by considering different forms of water infrastructure for sanitation, drinking water and flood protection. Our empirical focus are the cities of Stockholm (Sweden), Guwahati (India) and Kampala (Uganda).

Central to our methodology are the narratives created about infrastructure. By focusing on socio-technical regime actors such as engineers and planners we attempt to bring to the surface potentially unaddressed narratives of infrastructure, nature and society. By means of organizing a public exhibition at Färgfabriken  in the Stockholm area, we explore the role of the arts as a medium for communicating new ideas about infrastructure.

Lawhon, M., Henderson, M., & McCreary, T. (2021). Neither more nor less, but enough: Towards a modest political ecology of the future . Political Geography.

Participants from the Division 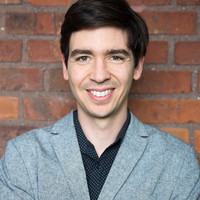 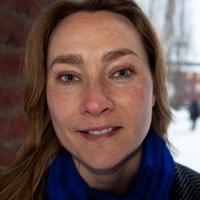 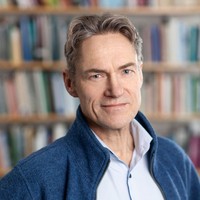