About the Division of Philosophy

The Division of Philosophy, KTH, performs research, teaching, and PhD education within several branches of philosophy, not least philosophical aspects of technology and its use in society.

Important research areas within the division are the following:

The breadth of our research is apparent in our lists of publications  and lists of dissertations .

The teaching we offer consists in lectures and seminars, as well as less common features such as role-playing games. We offer our own courses and we also participate in courses given by other KTH departments.

The Division of Philosophy was founded in 1999 (then called the Philosophy Unit). We are one of the two divisions making up the , which is part of the School of Architecture and Built Environment , KTH. 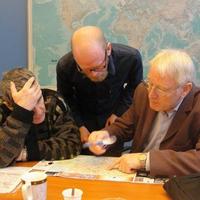 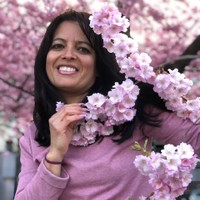 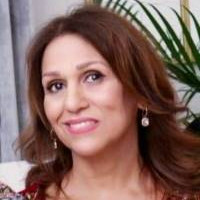 If you are invoicing us, a contract or a requsition is usually needed. Please send questions regarding this to: filosofi@abe.kth.se