Between Science and Politics: How Arctic Research Survived and Thrived in the Cold War – and Beyond

The Arctic is currently the subject of a great deal of well-funded scientific research — much of it coming from Sweden. This project explores how Arctic research emerged as an important field after 1945, how it changed throughout the Cold War, and what legacies this period of considerable growth and change has left in terms of current Arctic science politics. How did the emergence of the Arctic as a vital military theater after 1945 shape research agendas? What role did the broader shift toward ecological consciousness play in making the Arctic a valuable site for environmental monitoring — and how important were military surveillance technologies in facilitating such projects? Can we think of Arctic research as a site for international cooperation in addition to a matter for national agencies? The project involves a comparative study of institutions, namely the Arctic Institute of North America (Canada and the United States), the Arctic and Antarctic Research Institute (USSR/Russia), and the Swedish Polar Research Secretariat. Through a focus on the bodies that organized and facilitated research, we will explore how and why different research fields came to be prioritized at different times, to what extent collaboration across national borders was possible, and perhaps most importantly, how Arctic knowledge production became regarded as a worthy subject of state support. Based at the Division, the project also involves partners at the Higher School of Economics in St Petersburg.

Participants at the Division 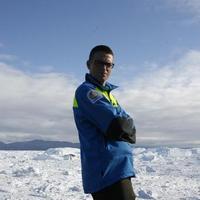 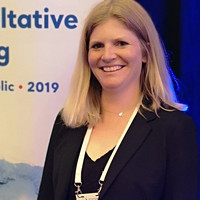